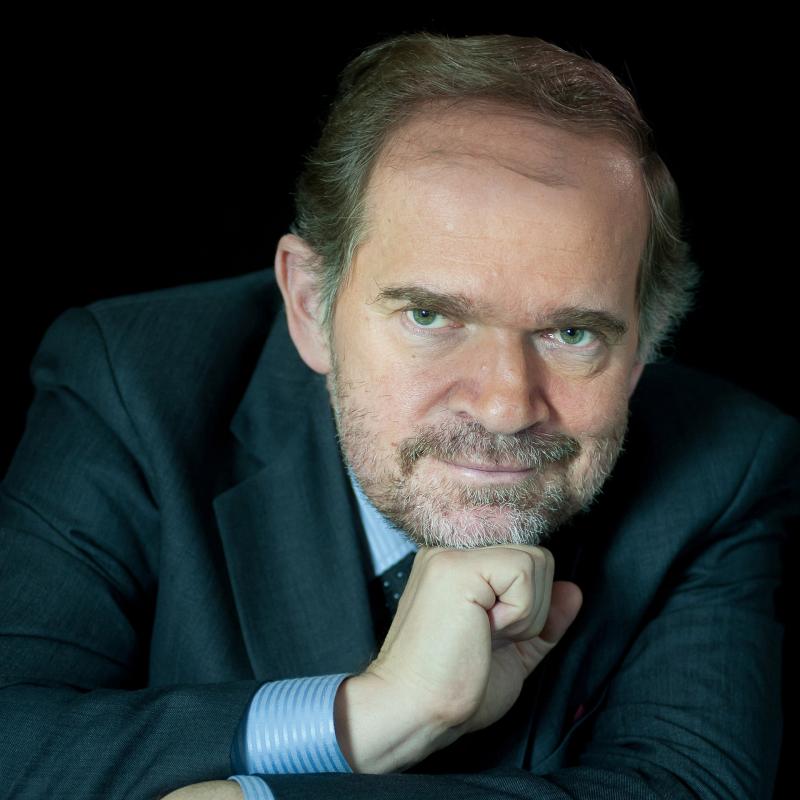 In the Music Academy in Sofia he studied conducting, composing and choir directing. In 1991-1992 he was the artistic director of the Viennese Residenzorchester, in 1994 ? a conductor at the Music Festival in Lucerne where he held the position of a composer in residence. In 1995 and 1996 he cooperated with the director G. Friedrich and the singers R. Kolo and M. Salminenem in the German Opera in Berlin. Since 1996 r. he has been a regular guest of the opera festival in Sigulda (Latvia), where he has cooperated with such stars as: A. Netrebko, E. Garanca, M. Kowalewska. He has conducted orchestras all around Europe and also in China. He has worked with opera ensembles all around Europe. He is a professor at the Music University in Vienna.